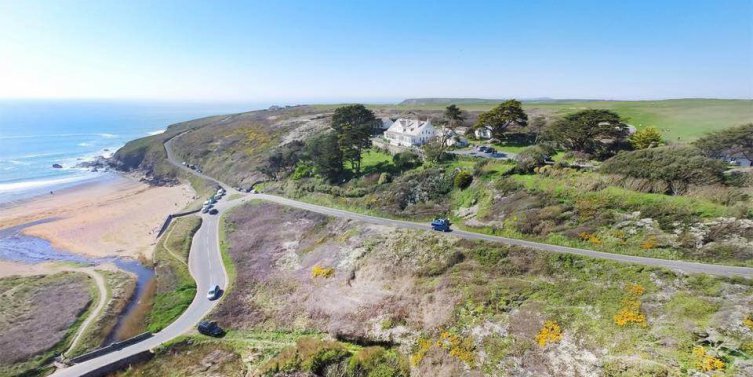 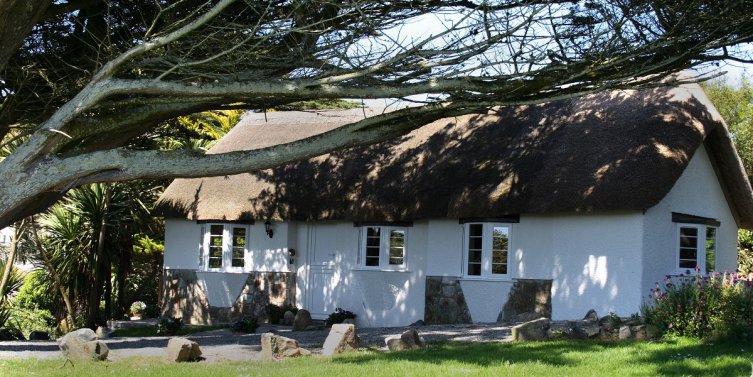 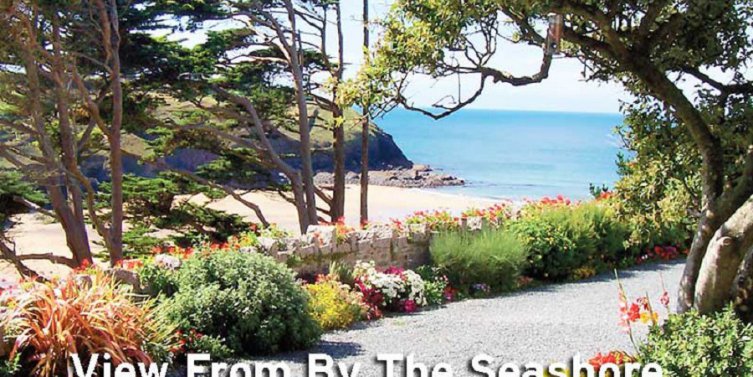 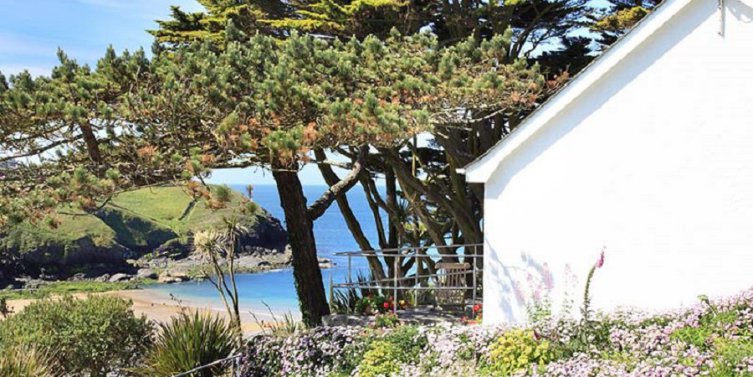 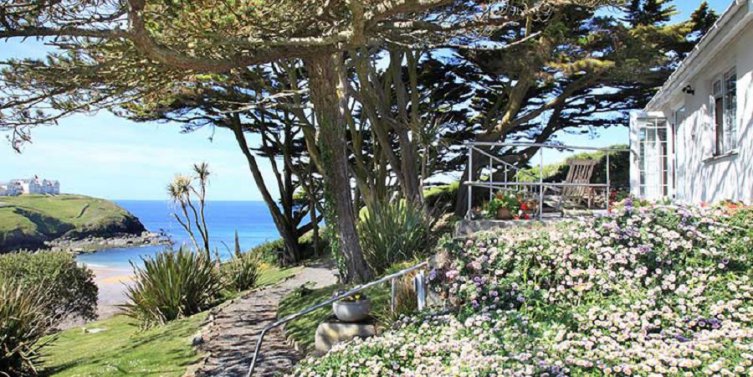 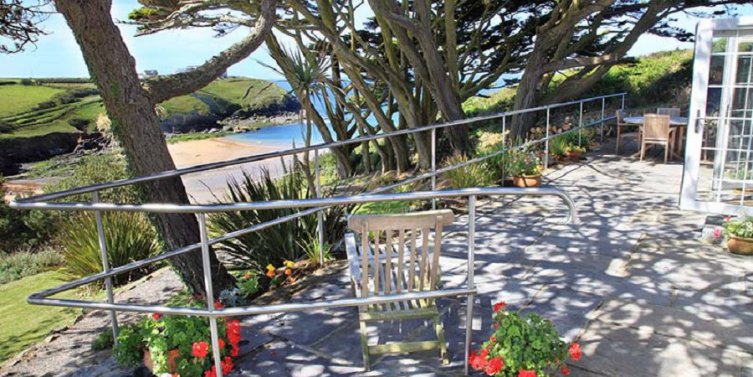 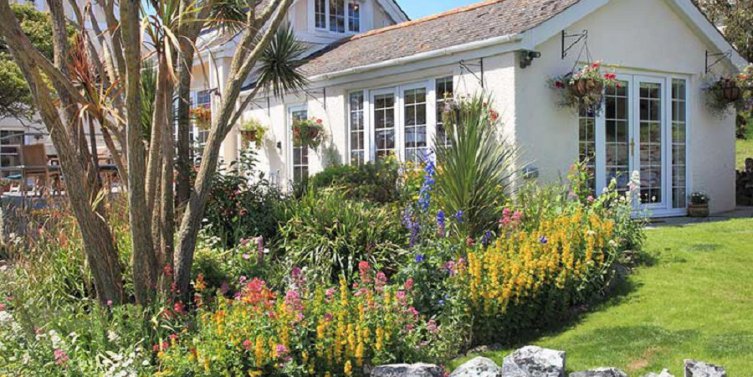 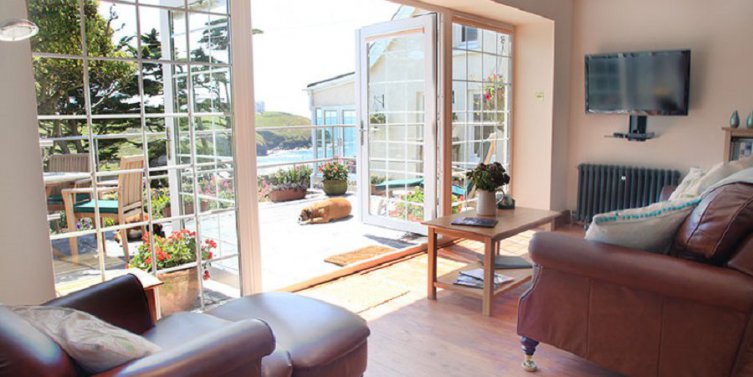 View from By The Seashore lounge 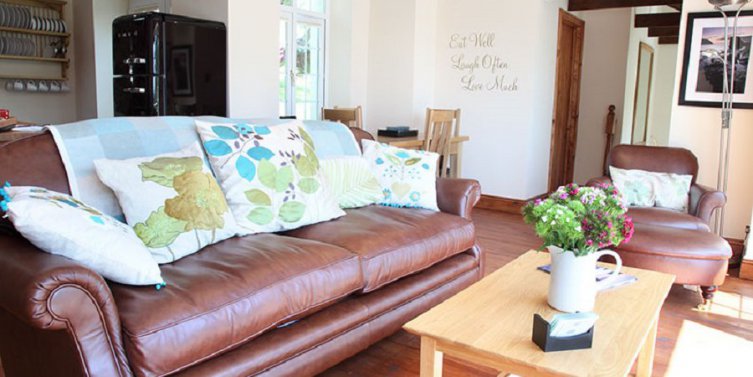 By The Seashore Lounge 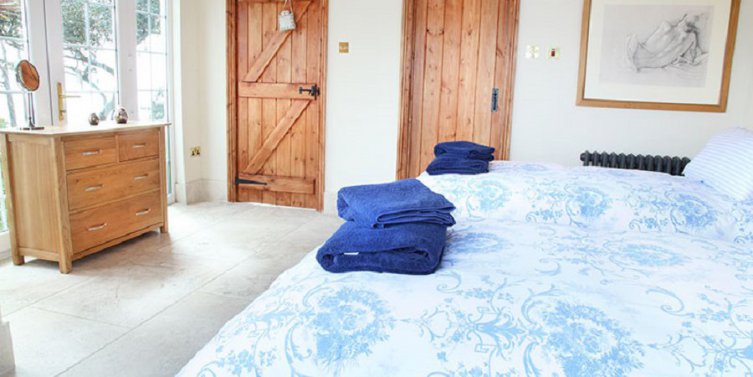 By The Seashore Twin Bedroom 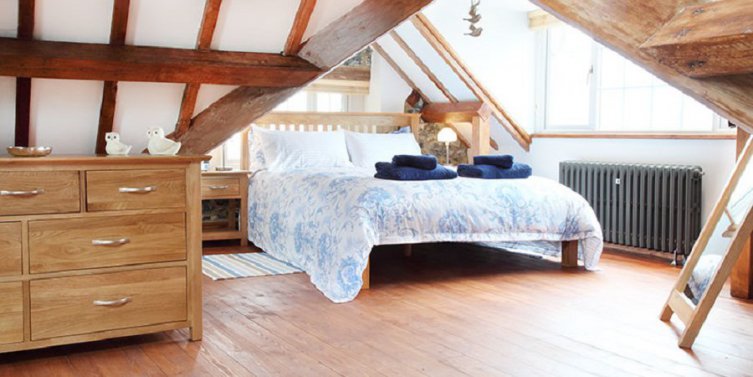 By The Seashore Master Bedroom 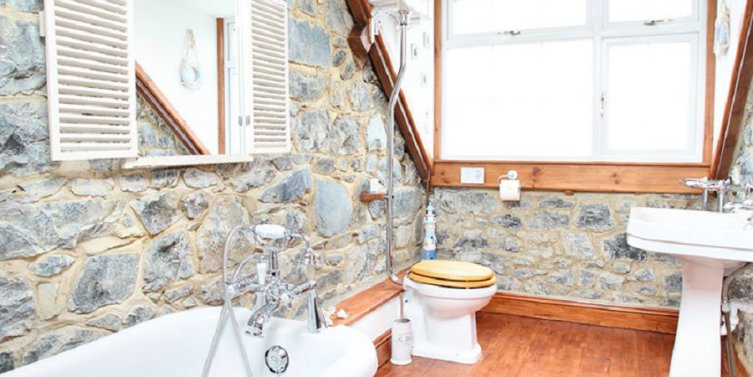 By The Seashore En-Suite Bathroom 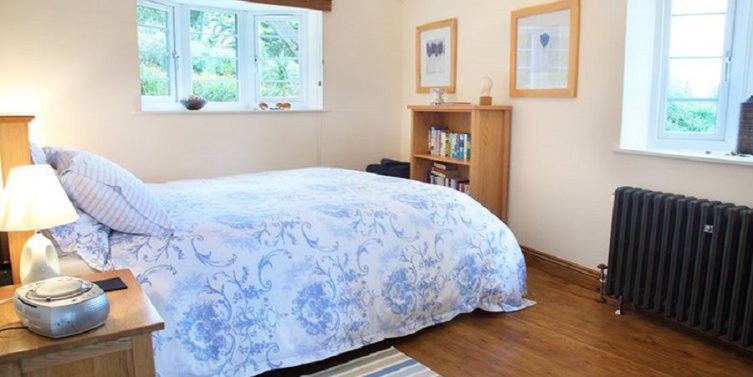 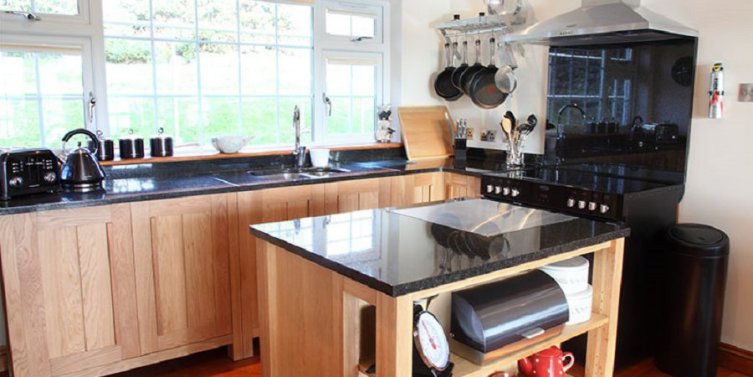 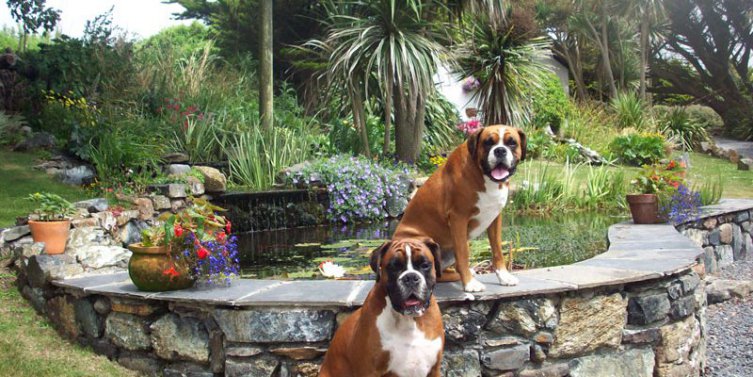 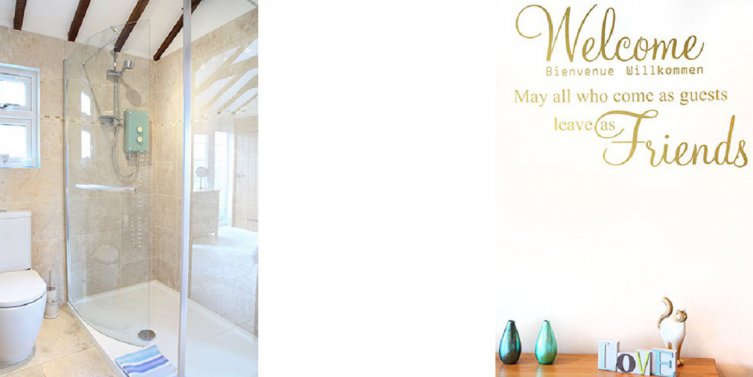 By The Seashore En-Suite Shower For Twin Bedroom

Trewoon is situated in a spectacular front line position directly overlooking the cove and picturesque sandy beach at Poldhu Cove.

Nestled in the grounds of Trewoon are three cottages; Rest-a-Shore, The Chocolate Box and By the Sea Shore.

The grounds at Trewoon extend to some two and a half acres and run down to the cove, access to the beach can be obtained via a private gate. The rear boundary of Trewoon runs adjacent to Mullion Golf Course, the most southerly golf course in the United Kingdom.

Guests are welcome to use the extensive and well-stocked grounds at Trewoon. The grounds are a mixture of secluded and sheltered lawns which are ideal for sun bathing, open grassed areas and natural woodlands which are populated with several species of wildlife including badgers, rabbits and foxes.  The grounds are interspersed with meandering footpaths from which you can admire the magnificent and far-reaching views of the beach, cove and Mount's Bay.

Opportunities for walking and exploring the rugged coastline of the Lizard Peninsula are quite literally a step from Trewoon's seaward gate.

No cottages found for those search parameters. Try widening your criteria or selecting different dates if possible.