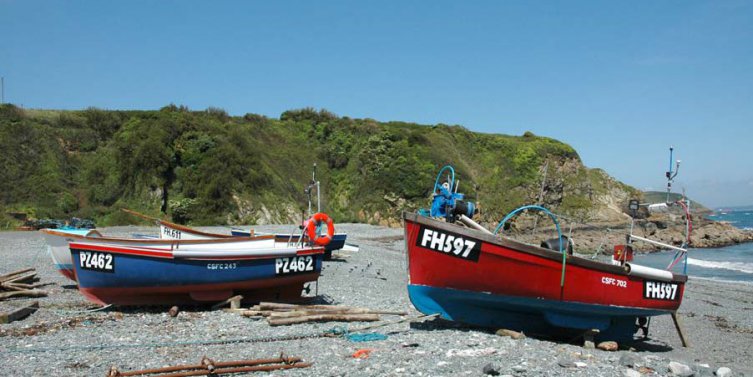 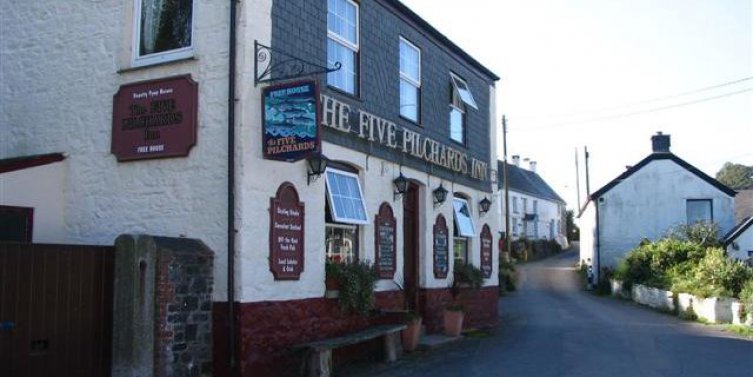 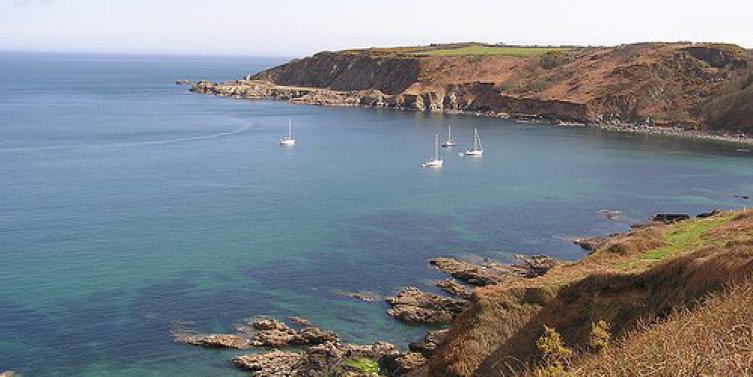 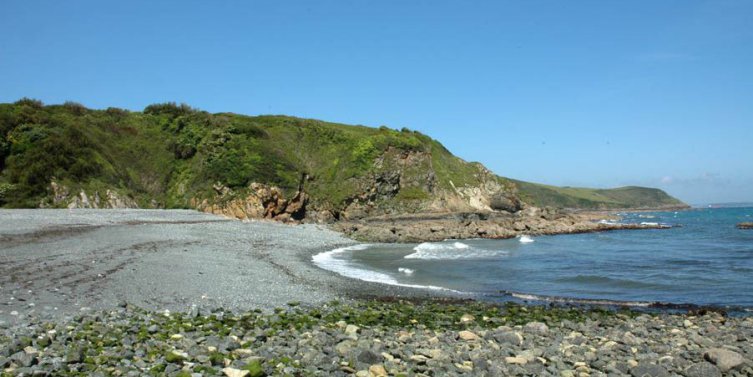 Meaning “port at the end of the moor”

Porthallow is a small fishing village on the east coast of the Lizard Peninsula, south of the Helford River and home to The Five Pilchards Inn - The name is derived from the traditional way of counting pilchards in groups of five.

Both the beach at Porthallow and nearby Porthoustock accept dogs all year.

The pub is believed to be over 300 years old with the original forge and stable still found on the premises. Steeped in history, which is more than abundant upon entering the premises which features a wonderful display of nautical artefacts.