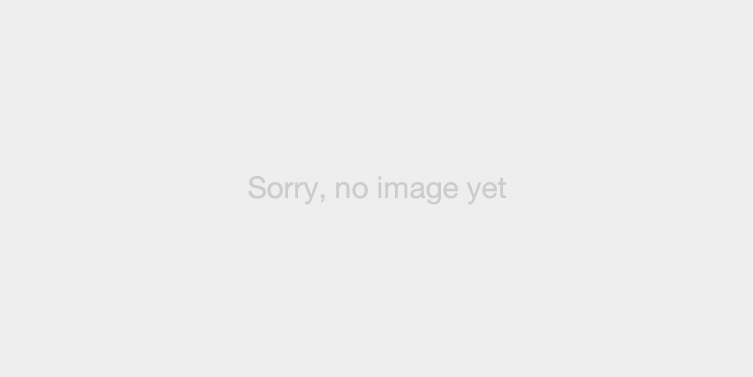 The unspoiled rural village of Blisland is set on the western edge of Bodmin Moor.  It is easily accessible, being only two miles from the A30.  Blisland is clustered around its village green with a popular pub on one side and Norman church on the other. Village amenities include the Post Office, shop, doctor's surgery and internet cafe.

Approximately five miles away is the county town of Bodmin with shops, museums and the Bodmin & Wenford Steam Railway. Near by is Cardinham Wood which offers a selection of woodland trails to explore. The Camel Trail (cycling and walking)is accessible at Bodmin where there is also cycle hire.

Bodmin Moor's rugged landscape of open heath, granite tors, pools and marshes is easily accessible. A short drive from Blisland is Jamaica Inn at Bolventor, one of the Moor's most visited sites.  The Hurlers, three Bronze Age stone circles are close to the village of Minions on the eastern edge of the Moor.  Golitha Falls National Nature Reserve is near by, about 2 miles from St.Cleer.

The picturesque harbour villages and sandy beaches of the North coast are approximately half an hour by car from Blisland.  The Eden Project, Lanhydrock House and The Lost Garden of Heligan are all within approximately 40 minutes drive.

The A30 gives visitors access to the far South West of Cornwall.  St. Ives and Penzance are about an hour away.