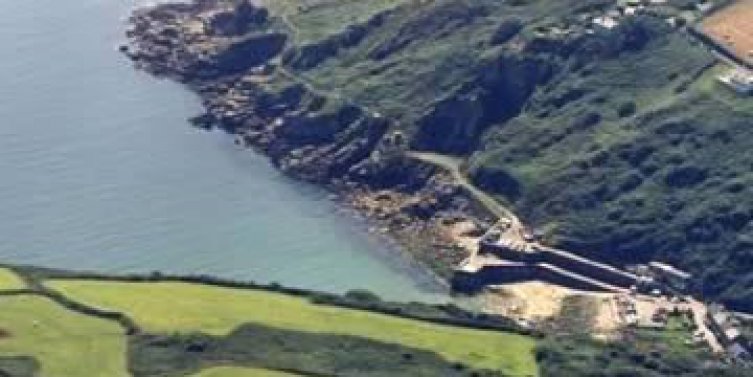 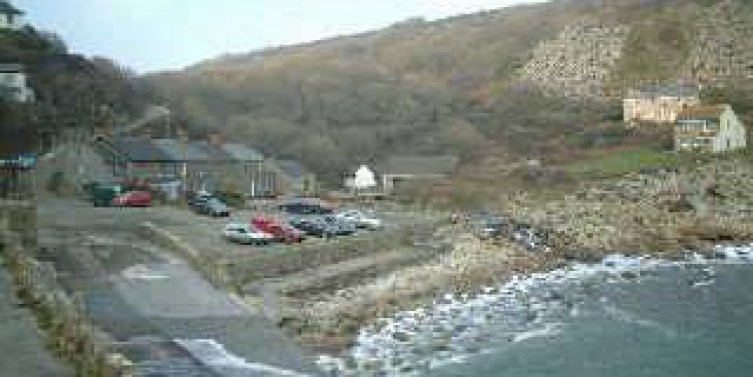 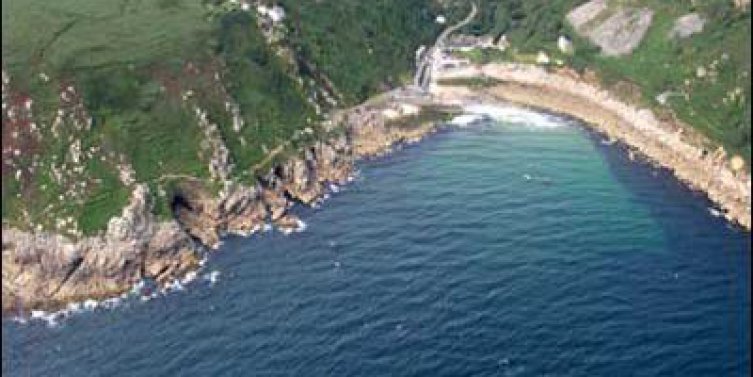 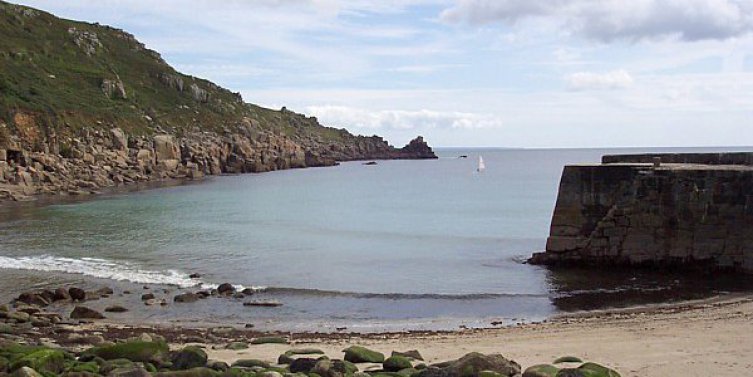 The privately owned cove is at the end of a long, narrow valley.  There is a small boulder and pebble beach, the remains of the harbour pier, a slipway, a cafe and a souvenir shop.Lamorna is a popular base for divers.  During the late 19th century and early 20th century, the village and cove attracted a group of artists who painted local scenes, often working outdoors. A collection of their paintings can be seen in Penlee Art Gallery (Penzance).

For a list of properties in the area, please see below.