Anhay Stable is a new semi-detached stable conversion on a working farm just a stone's throw from the coast at Gunwalloe, Cornwall. Miles of walking are available in every direction and the South West Coastal path is easily accessible within half a mile.

The pretty fishing cove at Gunwalloe with its pebbly beach is just five minutes walk and the sandy beach (with lifeguards in the summer) at Church Cove is just a mile down the road. The cove gets its name from the historic church built practically on the sand and dating back as early as the 13th Century.

A short car journey will take you to any of the traditional fishing coves on the Lizard Peninsula, an area of Outstanding Natural Beauty and Special Scientific Interest due to the large variety of Flora and Fauna that abound there.  From hidden coves and cliff top walks to fish and chips - the Lizard has it all. 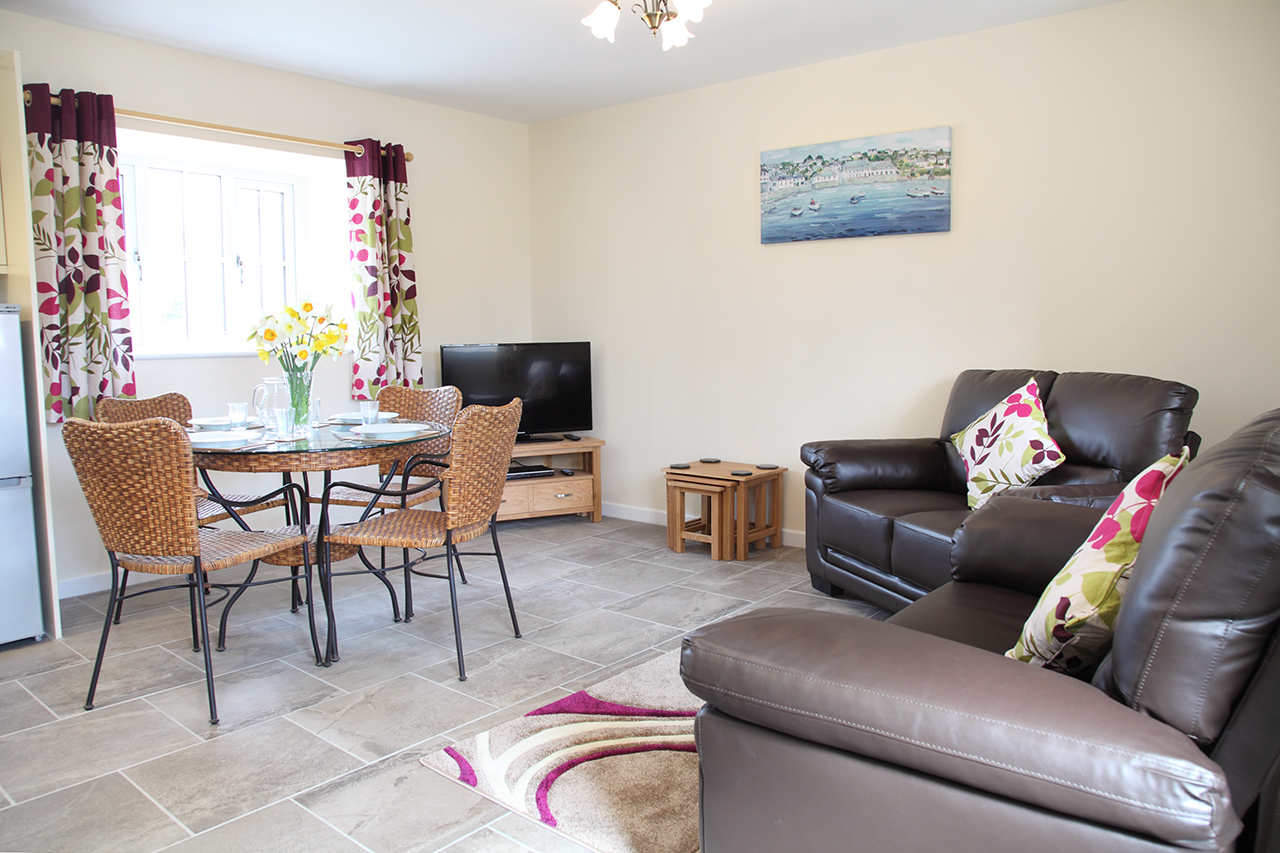 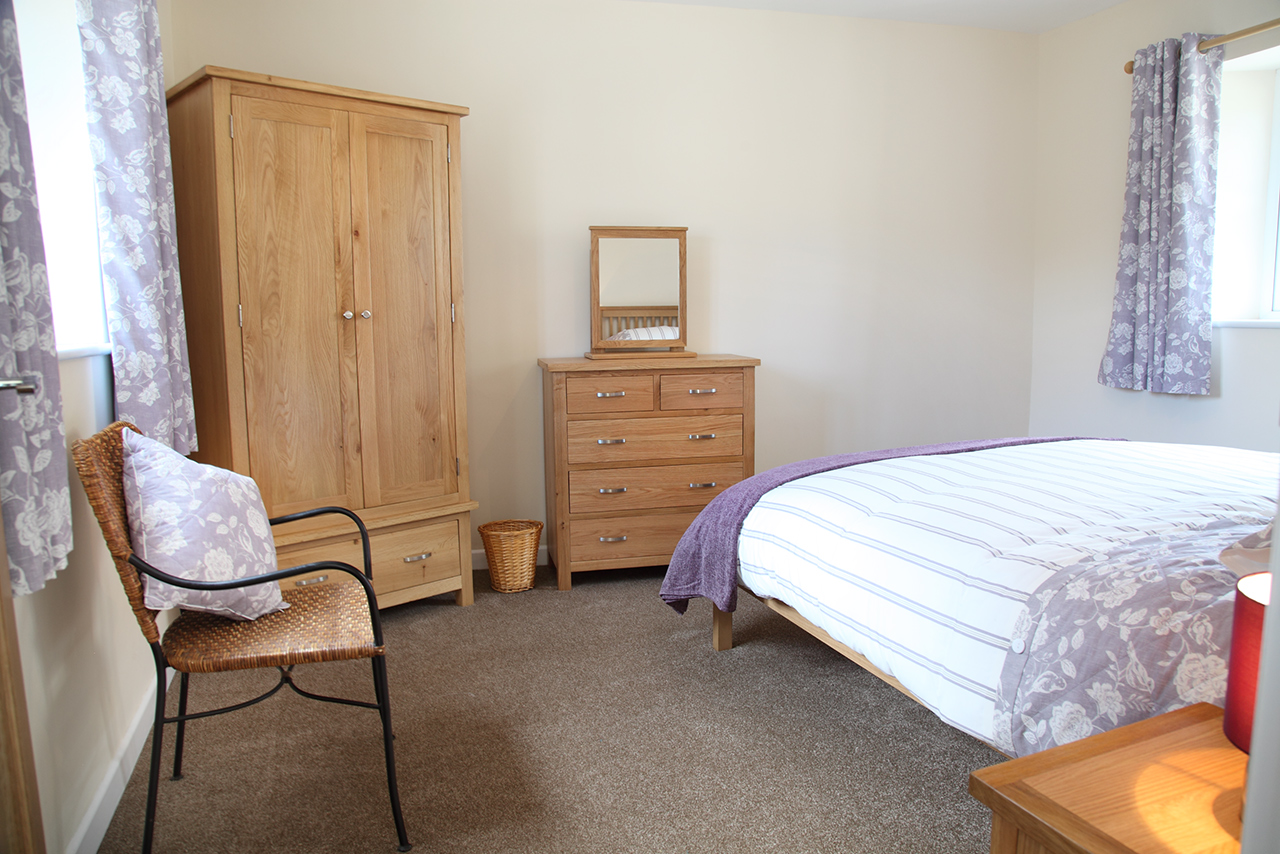 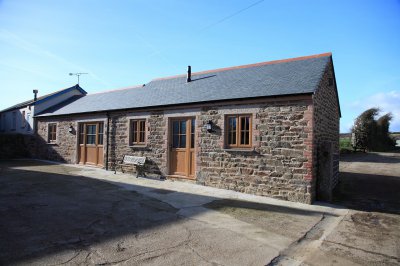